In corporated  in 1999, Music Broadcasted Limited is the 1st private FM Radio in india Operates under the brand name Radio City. The Company operated its Radio Stations in 29 cities in India as of 25 November 2016. They present in 12 out of the top 15 cities in India by population.
Music Broadcast Limited operates as a subsidiary of Jagran Prakshan Limited . Radio station deliver film, non-film,devotional, regional, and international music, as  well as Radio Jockey(RJ) hosted shows in Hindi, Tamil, Kannada, Malayalam and Telugu languages. It also operates 31 web radio stations that offer internet radio with live RJ hosted shows through planet Radio City in 6 Languages with a listener  of 12.20 million. In addition, Music Broadcast limited operates ‘Planet Radio City’ Mobile app that plays various stations such as ‘Radio City Freedom’, ‘Radio City Electronica’, ‘Radio City Metal’ , and ‘Radio City Smaran’ in various languages on mobile and other smart devices.
The Promoter of the Company is JPL.
JPL was incorporated on July 18, 1975 under the Companies Act, 1956 as “Jagran Prakashan Private Limited” and, subsequently, became a deemed public limited company under Section 43A of the Companies Act. In 2004, JPL was again converted into a private limited company pursuant to a shareholders’ resolution dated September 28, 2004. On November 23, 2005, JPL was converted into a public limited company pursuant to a shareholders’ resolution. 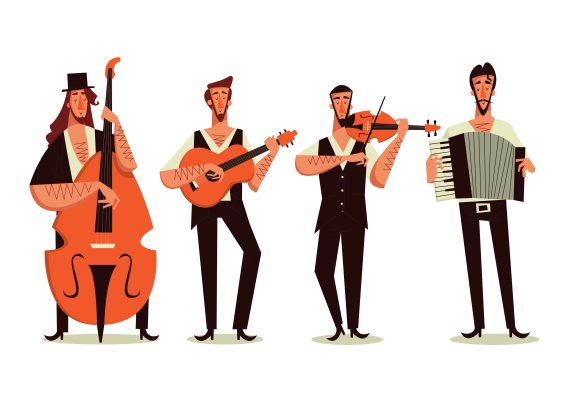 Objects of the Issue:

The net proceeds of the IPO are proposed to be used as set forth below:
1. Repayment or prepayment of a portion of loans and redemption or earlier redemption of NCDs availed by the Company;
2. Construction and purchase of fit outs for new stores;
3. General corporate purposes.

An indicative timetable in respect of the Offer:

Tradewell Securities is incorporated in the year 2007, with an objective of offering financial services and securities businesses.

This is a text widget. The Text Widget allows you to add text or HTML to your sidebar. You can use a text widget to display text, links, images, HTML, or a combination of these. Edit them in the Widget section of the Customizer.